When your path seems to be already sealed, everything changes...
My passion for music, the guitar in particular was leading me to the Conservatory, when during Christmas, I noted a strange big box as a gift.
So, I opened it, and... "Commodore 64"


In the middle of the eighties some of my friends already had that "somewhat alternative" thing called computer, and finally, I could satisfy a curiosity that had been growing in me more and more. Oh, yeah, there were so many beautiful games to play, but there was another thing that aroused my interest: the Basic programming language; why not try to create "my own" videogame?
Ok, I've never done it, but this led me to study Computer Science and become a programmer: my hobby had become my actual job. Later I got a Commodore Amiga (wonderful machine, wasn't it?), and eventually MS-DOS, Windows and all the "mainstream" stuff we are used to today.

And what about the guitar? Well, it's my favorite pastime: an Ibanez S that, in my (few) spare time, reminds me when I wanted to be a Rock Star .

Some Open Source projects created by me...

These are some Open Source projects I created.
Every project was born as a sort of "playground" with the aim of creating something interesting using libraries and techniques that are worth looking. 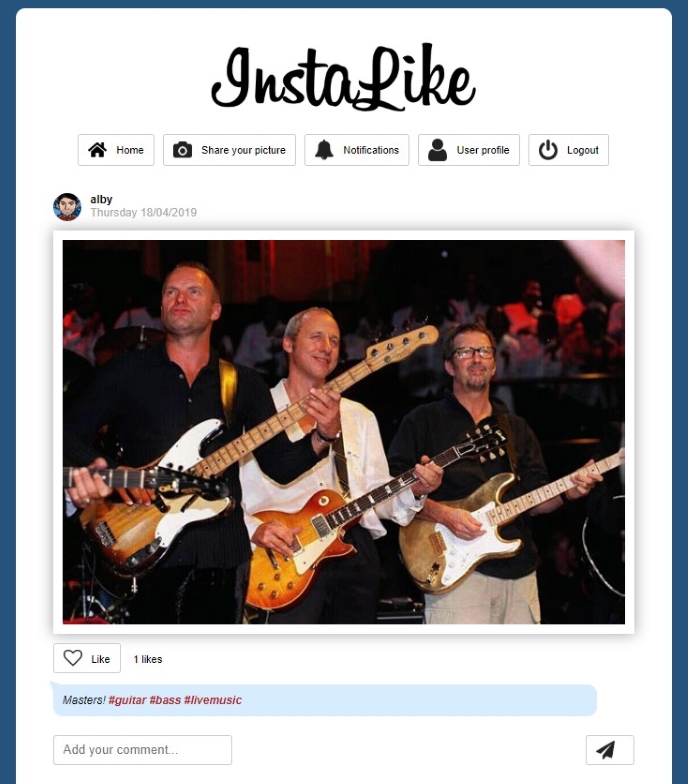 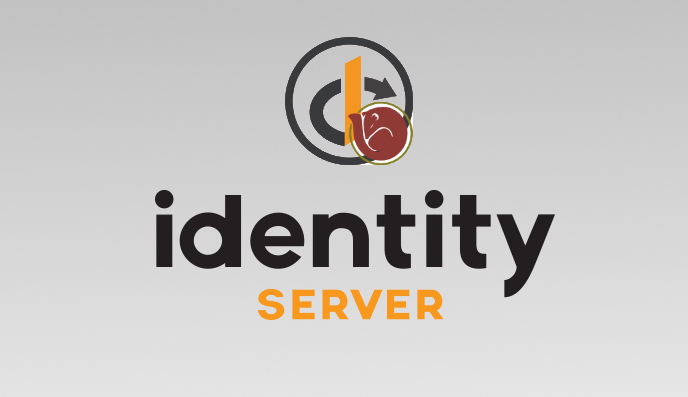 Tired of the boring banners and advertisements that continuously bother you while you're browsing the net?
This set of scripts allows you to configure a Bind9 DNS Server so to filter out all that ads, plus tracking and malware activities. Furthermore, you can automatically keep blacklists and whitelists updated.

Some sessions recorded during some events I attended as a speaker.
Ok, my speaker career is still at the beginning...

Session about the interaction between Entity Framework and SQL Server at SQL Saturday #462 at University of Parma.

The main topic of this session is Object-Relational Mapping (in particular Entity Framework) and how to improve its interaction with the underlying database, without "falling into the traps" of automatic SQL generation and other magic stuff that this kind of frameworks give us.

Slides and demo code at this link.

NHibernate Day in Bologna, the first european conference about the NHibernate O/RM.

Interceptors are a very powerful extensibility point that NHibernate givers to the developers to allow them to customize his behavior. In this session we see how to leverage this feature to add business logic to an existing application without completely redeploying it.

Thanks to my stage pals Igor and Luca. 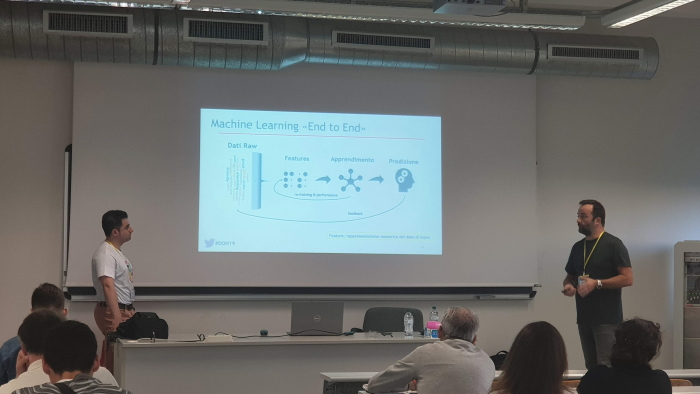 You can use Azure Pipelines also for delivering a ML.NET-based Machine Learning model.
In this session we describe how to evolve a machine learning model using the same well-known techniques we are used to while coding (Source Control, branching, unit testing), and make different professionals (Data Scientists, Developers, Operations) work together to continuously release value.

Some technical details about this website and how it works behind the scenes (for geeks only).

Obviously it is not my work, but thanks to the html5up.net guys, who made some templates available for free, even the graphic newbies like me can think about making their own website.
The icons are from the FontAwesome kit.

This web application has been written using ASP.NET Core and the C# language. There is no particular business logic here, except for the content translation based on the language chosen by the user. This functionality has been implemented using the native ASP.NET Core localization features.
The scrolling inside the page is managed by the browser using some Javascript libraries:

These packages have been integrated using NPM.

This site runs inside a Microsoft Azure App Service.
Actually, all incoming client requests are managed by the Cloudflare proxy service, that gives us both a CDN service, and furthermore, a free SSL certificate. With this Cloudflare service put into play, the current hosting architecture is like the following:

In this way, we can have a complete and secure HTTPS connection, starting from the website visitor to the web site content.